Carrie Diaries —  the story of Ms. Carrie Bradshaw way before Sex and the City and is currently one of my ultimate guilty pleasures. Yes, very guilty as charged.

Growing up in the traditional, conservative Philippines, I’ve always steered away from the Sex and the City series on HBO mainly because of 2 reasons: #1: It had the word “sex” in it and my parents would die if they found out I was watching it and #2: The ideas depicted in the series were very bold and liberating—very un-filipino like. Now that I’m clearly beyond the “age of innocence” to be able to watch endless episodes of Sex and the City readily available in season DVDs, Blu Ray (or even Netfilx?) I find myself intrigued with younger Carrie’s life, or should I say closet…every episode, new eye candy outfits. And can I just say, I specifically enjoy the 80’s soundtrack, the 80’s fashion… 80’s everything!!! #certified80sbaby 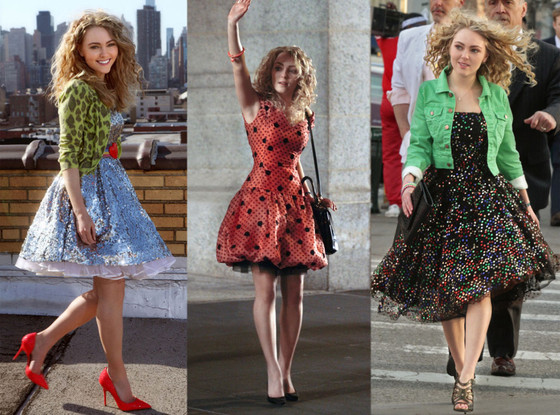 …and very 80’s playful, I absolutely adore it.

…not to mention Austin Butler ( who plays Sebastian Kydd) is extremely hot and they make such a cute couple on screen. 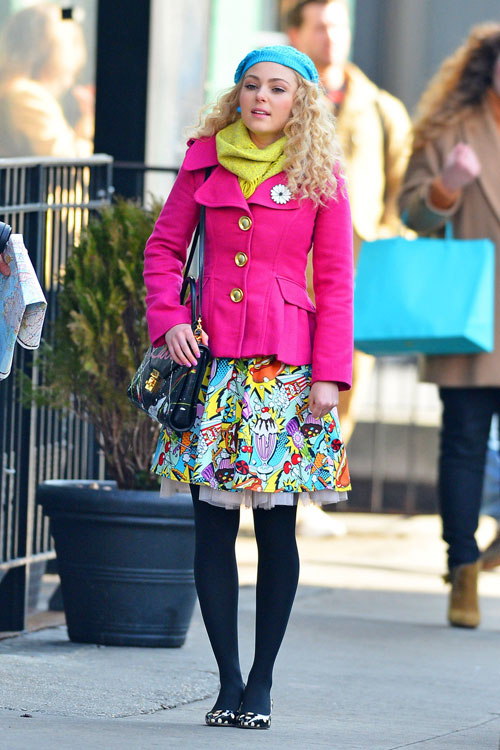 So here’s Anna Sophia Robb’s (who plays Carrie Bradshaw) outfit that was somewhat the inspiration of today’s outfit.

I only wish my I could pull off something as fun as this. This outfit might be “too loud” for Missouri City, Texas and might not be very age appropriate for someone in their late 20s. (Ouch, haha) 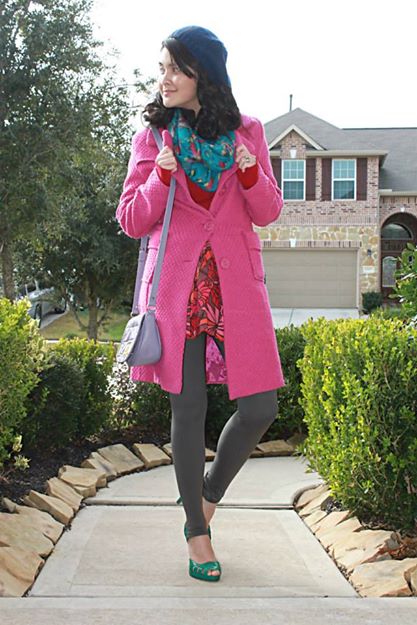